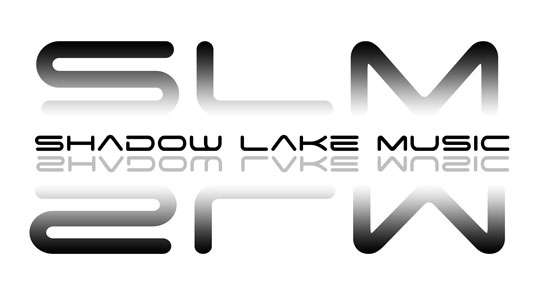 The apple doesn’t fall far from the tree. This expression has never rung more true. Wayne and Andrew Markworth may be one of the most talented and successful father/son duo design teams the pageantry arts world has ever seen.

As individuals, their resumes are impressive and illustrious. When these two combine their experience, talent, and taste, the end result yields fantastic, entertaining shows that are programmed for success. Shadow Lake Music designs shows your students will LOVE to play.

Shadow Lake Music is more than a “show in a box” company. It’s a proven formula for successful marching band and indoor percussion shows. If your band is has a full staff of technicians or just you and a megaphone, these shows are crafted with care and designed for seamless integration. 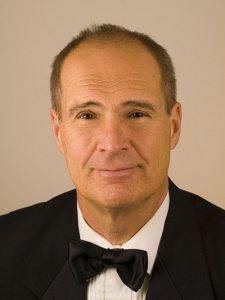 Wayne Markworth was Director of Bands at Centerville High School in Ohio for 35 years.

Wayne developed the marching band, known as “The Centerville Jazz Band”, into a unique and entertaining ensemble of 200 members that performed an all-jazz format on the field. They were finalists in Bands of America Regionals and Grand Nationals 57 times, with fourteen regional championships and the 1992 Grand Nationals Championship.

Wayne received a Bachelor of Music Education degree from Indiana University and a Master of Music degree from Northwestern University. He is an active clinician, adjudicator, arranger and trumpet/cornet performer, and founder of Shadow Lake Music.

In 2007, he was inducted into the Bands of America Hall of Fame. He is currently teaching part-time at Wright State University and is the author of The Dynamic Marching Band, a textbook on marching band techniques. Wayne is the Director of WGI Winds and resides in Centerville, Ohio with his wife Tami. 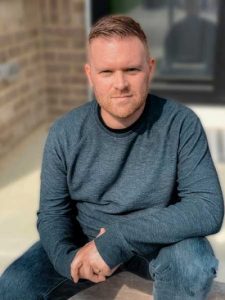 Andrew Markworth is a composer, arranger, and consultant writing for marching bands, indoor percussion and winds groups and drum corps all over the world.

Andrew is a Yamaha Performing Artist and a proud endorser of Zildjian Cymbals, Evans Drumheads and Promark Drumsticks which produces his signature mallet collection.

He currently resides in Centerville, Ohio with his wife Kara, daughter Natalie and son Brady.

The creative process begins with a conversation.

If you’re interested in working with Shadow Lake Music, leave your contact information to receive a callback or email correspondence. 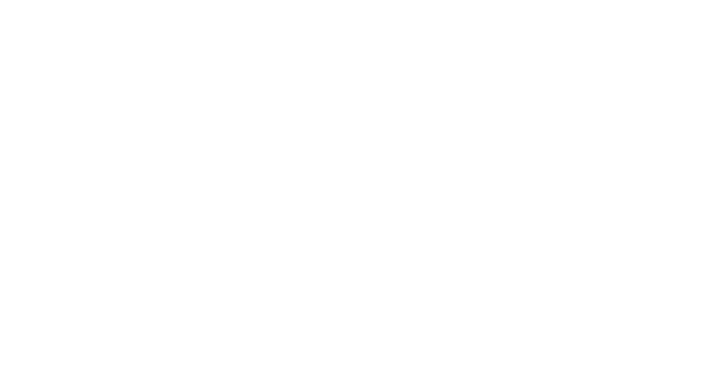